Subin Bhattarai has authored a new novel called Priya Sufi. The novel is about two sisters and is a motivational story. Given the surge in suicide rates, the author attempts to address suicide-related concerns. Subin Bhattarai sought to educate young people about the fundamental meaning of life.

The story begins with travelers leaving Birgunj. The Sumo vehicle comes to a halt on the jungle highway. One of the female passengers requests the Scorpio after the driver complains that the bonnet isn’t working. She meets the family in the Scorpio. She couldn’t cope without speaking, so she began with her family. While spending time with them, she learned that the son attempted suicide since his heart was broken. As a result, the female passenger begins to explain her side of the incident.

Sada, who was pursuing a Master’s degree in microbiology, is the protagonist of the novel. Budhanilkantha is her home. She has a younger sister named Sufi and lives with her parents. Sada is envious of Sufi since she is adored by everyone. She is both gorgeous and intelligent. She used to be praised by everyone. She was able to travel the distance with her sister. Sufi, too, kept her distance, knowing that her sister prefers not to converse.

Sada’s freshman year in college had just begun. She fell in love with Sardak in college. The love was one that could be seen. She hasn’t communicated with him. She tells her friends Barosa, Aditi, and Niyati about it. But one day, while riding her scooter, she notices someone following her and turns around. Sardak is located. They continued to meet and fall in love after this encounter.

Both of their lives are transformed by a single event. What exactly happened, and what is going to happen next? One must read the novel in order to understand this.

The novel keeps the reader’s attention till the very finish. Subin Bhattarai tried something new this time. This book makes an attempt to motivate the reader in some way. The novel is both loving and inspiring, according to Subin Bhattarai. His writing piqued my interest as to what would happen next. The reader will become immersed in the novel, just as I did when reading it.

Subin Bhattarai followed Summer Love with a series of somewhat successful books. Priya Sufi, on the other hand, is not like his predecessors. Readers will encounter relationships with sisters, parents, and lovers in this tale. The fundamental idea of the work is that when individuals have a problem, they don’t have to commit suicide; instead, they must battle it.

If I were to comment on the characters, I would say that they are all fantastic. Sada is an introvert who is completely absorbed in her surroundings. She adores the act of writing. Sufi, her younger sister, makes her jealous. She keeps her distance from her family as a result of this. She is completely enamored by Sardak’s surroundings. Furthermore, she does not tend to forgive and forget the people who have wronged her. She prefers to live in the past to the present.

Sufi, on the other hand, is an outgoing person. She maintains a positive attitude and is constantly cheery. She is the type of person that forgives and forgets others. She prefers to be present in the moment. That is why so many people admire her.

Sardak is a pleasant person. He, too, loves to be present in the moment. He is unconcerned about the future. He prefers not to talk about the past or the future since it takes him away from his present life. That’s why, due of Sada’s current state, he ended their relationship.

Finally, I enjoyed the novel. It made an impression on me. The characters made you love them and loathe them at the same time; why did this character do such things? Subin Bhattarai did a fantastic job with the novel this time. As a result, I would give the book a 4/5 rating. 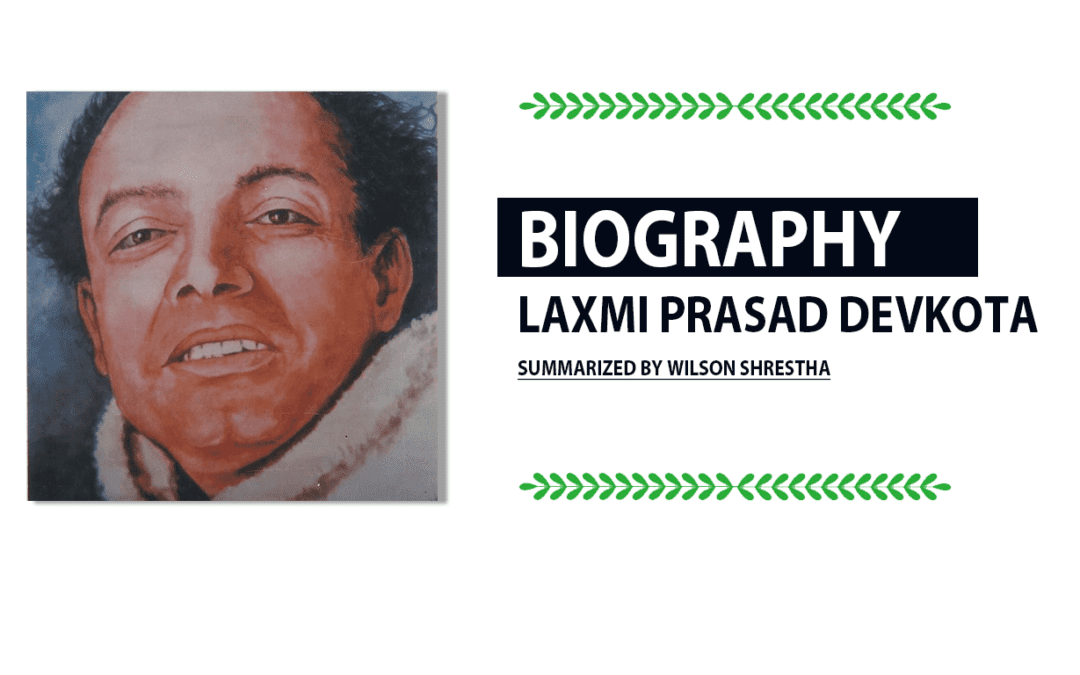 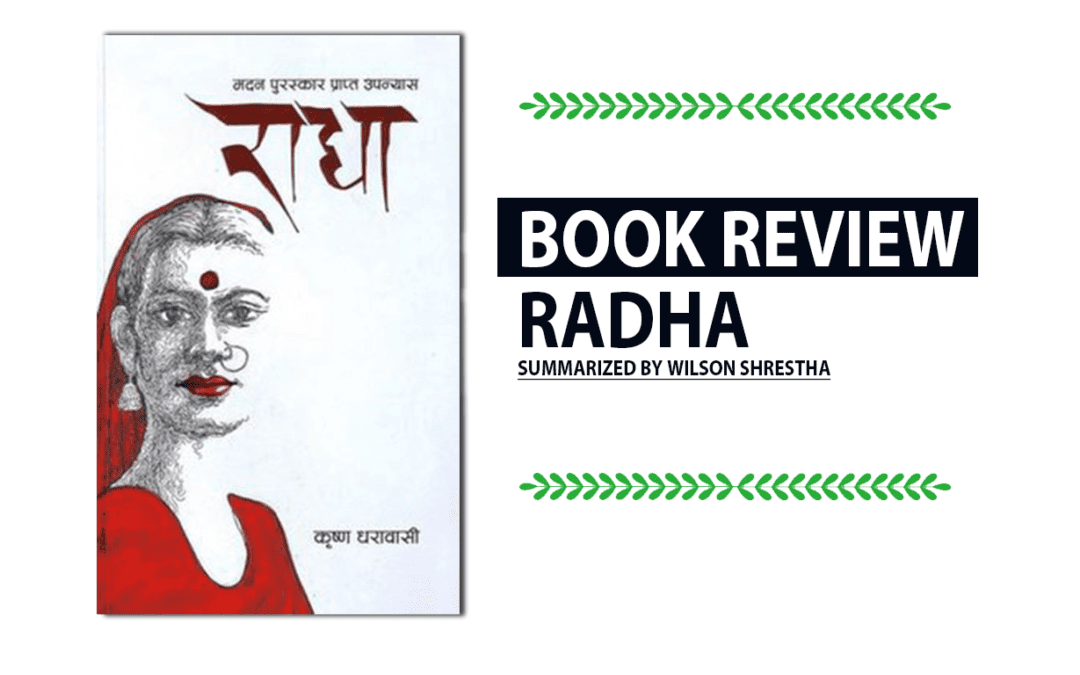