Nepal is an excellent destination for culinary and cultural adventure. Let’s Explore the Taste of Nepal.

Nepal is a diverse cultural and ethnically diverse country. The culinary items mentioned are the best of various ethnic groups. Every food item has its own distinct worth. None of them are better than the others; they all tasted like Nepal. I’ve included meals from several ethnic groups, such as Newari, Thakali, and Tibetan. Newar cuisine includes Samaya baji, Yamori, Wo-Bara, and others. Thakali has its own delectable dish called Thakali Khana. MOMO, Chowmin, and other Tibetan delicacies are among Nepal’s most popular dishes.

Believe again if you think Nepal is just known for its steaming...

Take Care Of Your Body. It’s The Only One You’ve Got. 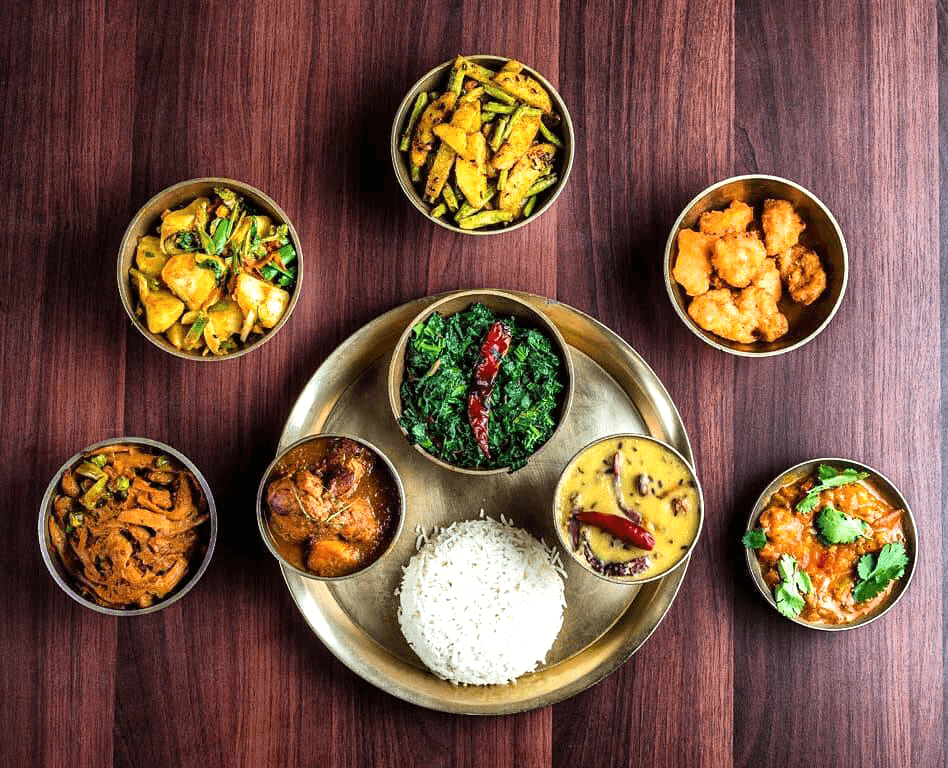 The Thakali are a Nepalese ethnic group who originated in the Thak Khola region of Nepal’s Mustang District, and their cuisine is known as Thakali Khana.

Potato achaar is a popular, addictively flavorful, versatile, and refreshing potato dish served as a side dish to the Nepali Daal-Bhaat-Tarkaari supper. Potatoes that have been boiled, peeled, and diced are used to make this dish. It has a fiery, salty, and sour flavor.

Get the Latest Recipes! Join our newsletter. 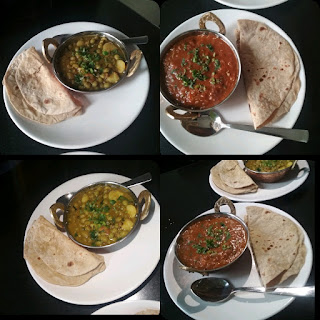 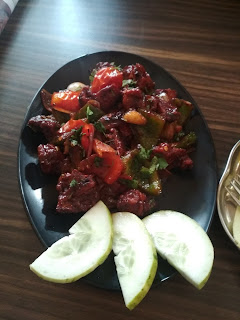 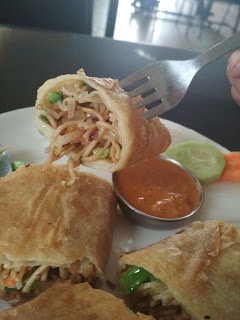