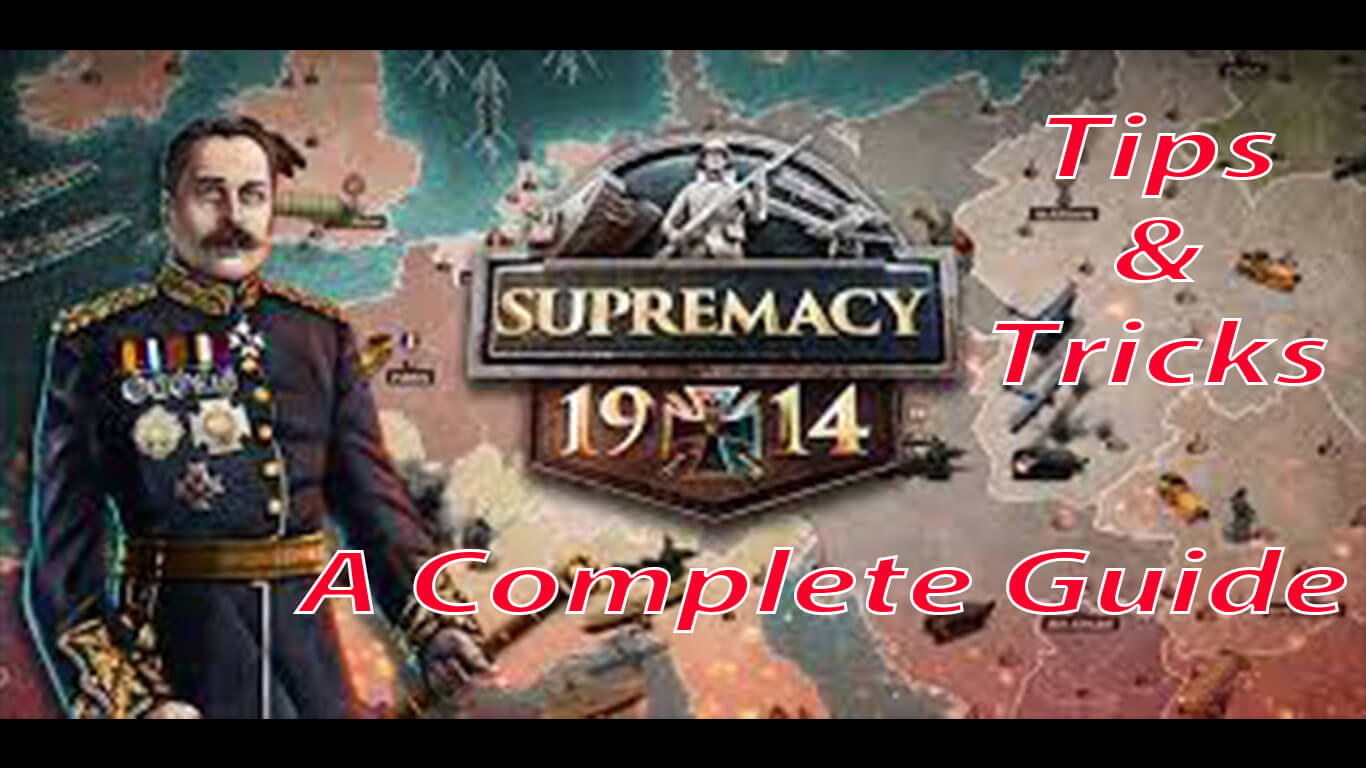 It’s been more than a year I have been playing this game continuously. It’s interesting and strategy is the main tactic to win this game. You have to be aware of your surroundings and make good relations with everyone. Join their Coalition or share the road with them. Take war with 1 enemy at a time cause multiple enemies will kill your troops from both sides.

Upgrade your Factory to Level 1 as soon as possible to produce Artillery. Artillery is the most important at the beginning of the game to attack and defense. It will save your infantry from the enemies. I usually keep this behind the infantry so that the enemy could not attack directly. It is most useful from the long-range. While in short-range it is useless because infantry can easily destroy this.

Keep producing a lot of Artillery and Iron cars. The combination of Iron Car and Artillery is the best during the attack as well as in defense also. Enemy troops will be busy destroying the iron car at that time artillery will do its work by attacking the enemy from long distance

Here is how you can create Flower Defense.

Step-1: Collect your Infantry in one place.

Step-2: Select them and press the split command. Then choose 1 Infantry to move one step forward.

Here are some of the advanced tactics in this video. Follow this and become a hero in this game.

Your first reaction could be to establish workshops to improve your technical skills. We advise you to take a different path.
Instead, move your cursor to the right side of the screen to get a fordable menu. Begin by establishing a recruiting office in each province.
It’s a quick procedure, but the end result is well worth it. This action assures that you will have enough troops to secure your borders in the coming days.

It’s pretty normal for newcomers to launch an attack right away. Make sure you don’t make the same mistake. Instead, strengthen your defense immediately to deter them from striking early (and to be ready in case they do).
You’ve already started constructing your army, so it’s time to focus on physical, non-human defense. Your new soldiers should be able to guard your borders, therefore it’s time to focus on defending the provinces that are landlocked.

Build at least three barracks in each landlocked province to accomplish this. You could want to construct fortifications for increased defense.

Step-3: Communicate With Your Neighbors

It’s time to build some partnerships now that you have some basic protection in place. While you may desire absolute, unequaled power, you may need to collaborate with other armies in order to achieve it. You can always back-stab them later, so don’t worry.

Request an alliance by sending a message to the leaders in your area. If they refuse to cooperate, you can at least try to reach an agreement on non-aggression.

Remember, you’re the new kid on the block, so there’s no assurance they’ll bite. Having said that, having some powerful allies never hurts. In fact, for the first week or so of game-play, it may be essential to your survival.

Another common rookie error is failing to purchase resources soon away. As the game progresses, prices begin to rise, so now is the time to stock up on essentials.
Negative consumption should be used to deplete your resources so that you can create more of the higher-cost resources. You could, for example, live off of cheap fish while generating grain. As a result, you’ll have money coming in, allowing you to expand your barracks without starving your army.
It’s a good idea to always have at least 24 hours’ worth of supply on hand. Because the game continues to play while you’re not online, you’ll want to make sure your soldiers’ morale remains high and that they’re ready for battle.

Step -5: Decide the country you want to develop.

After you’ve finished all of your basic research, you’ll need to determine which province(s) you want to concentrate on expanding. Obviously, this is mostly a matter of personal preference.

However, you can choose which regions to concentrate on strategically. Is it possible, for example, for one province to provide double resource protection? Or is there a surplus of iron, wood, or grain? Consider your future intentions and identify areas where you can achieve your objectives.