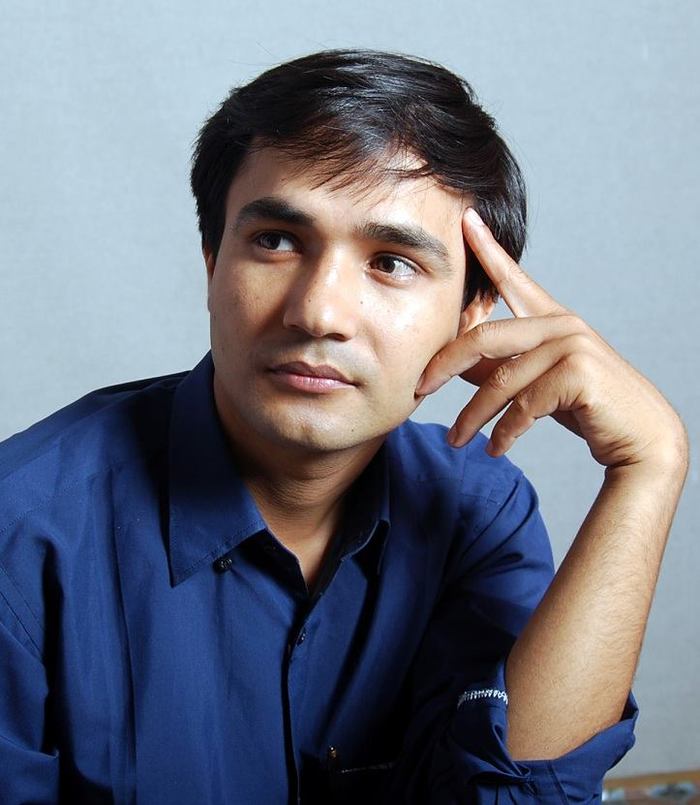 This is a story about a girl named Tara, who was got married as she was a child of age 7. After her marriage, her husband went to India for work and he died there. So after that, she has been alone for some time and society did not let her live life her own way. She used to live in a very narrow-minded society and a very small friend circle. Even her husband has been dead but she felt like her husband is controlling her and her life. After that, she felt like a burden to her family and so that she will decide to move to a place called Dev Ghat to live her rest of the life.

A character named Yamuna, who was very happy in her life. She told Tara her relationship with her husband which was very good and full of happiness. After listening to the love story of Yamuna, Tara felt she needs physical and mental support as like Yamuna.

Another Character named Pavitra, who was also got married when she was a child, and her husband has also died like Tara. Tara and Pavitra both are very good friends from their childhood. Like Tara followed the rules of society, Pavitra did not follow the rules of the society and she will get what she wants both physically and mentally.

In the end, these all characters will meet at the place called Dev Ghat. There is also a male character named Govinda. Govinda was a teacher of Tara in her childhood. He also taught some letters to Tara. Tara used to admire Govinda from her childhood, she used to see him everywhere but never met him after marriage but at last, she met him and Tara will get all the happiness which she wants from her life.